So, back to Yosemite. I’m sitting on a rock resting, contemplating what my next step will be. It felt good to sit down. I decided to change my socks for the hike down trail. After about 30 minutes, I was feeling a little better. I text K to tell him that I would start down trail. That is the last thing I remember: Wednesday, September 16, 2015 around noon (California time). I woke up with a white-coated doctor asking me “Do you know where you are?” I knew I was in a hospital, but not the city or state. That was sometime on Saturday, September 19, 2015. My room was full of familiar faces: B and my kids; K and J, and my sister R just outside the door. I was quite confused and couldn’t remember everyone’s name. My hands were restrained to keep me from pulling out the various IV’s in my arms (and the intubation tubing when it was in). Apparently, I had been combative while in my medically induced coma. As I became more lucid, the doctor asked more questions: Doctor: “Do you remember what happened?” Me: “No.” Doctor: “what year is it?” Me: “2001”. Doctor: “Do you know who this is?” Me: “I know I should know the name, but I can’t remember it.” B had to fill in some of the gaps for me. Since he was right there with me, I thought we had been vacationing together. He explained that I was vacationing without him, and I began to remember seeing my sister R and BFF J before going to Yosemite. I asked him, “Am I really this sick?” He said, “Yes.” I could tell he was thanking God I was alive, awake and speaking. I looked down at my bound arms. I think there were 5 IV’s in my arms at that point. (I was told there were 7 IV’s with 9 bags of drugs when I arrived at the ER.) Both my arms were bruised from shoulder to wrist. Not little bump bruises, but deep “that’s gotta hurt” colorful bruises. No wonder I wanted to yank out the IV’s! I promised not to pull out the tubes, and my daughter told the nurse that the family would keep me calm. The nurse removed the restraints. I was still unsure of how I got to the hospital, why I needed to be in the Neuro Critical Care Unit, or why I couldn’t have anything to drink. I had many questions swarming my brain, but my body wanted to sleep. 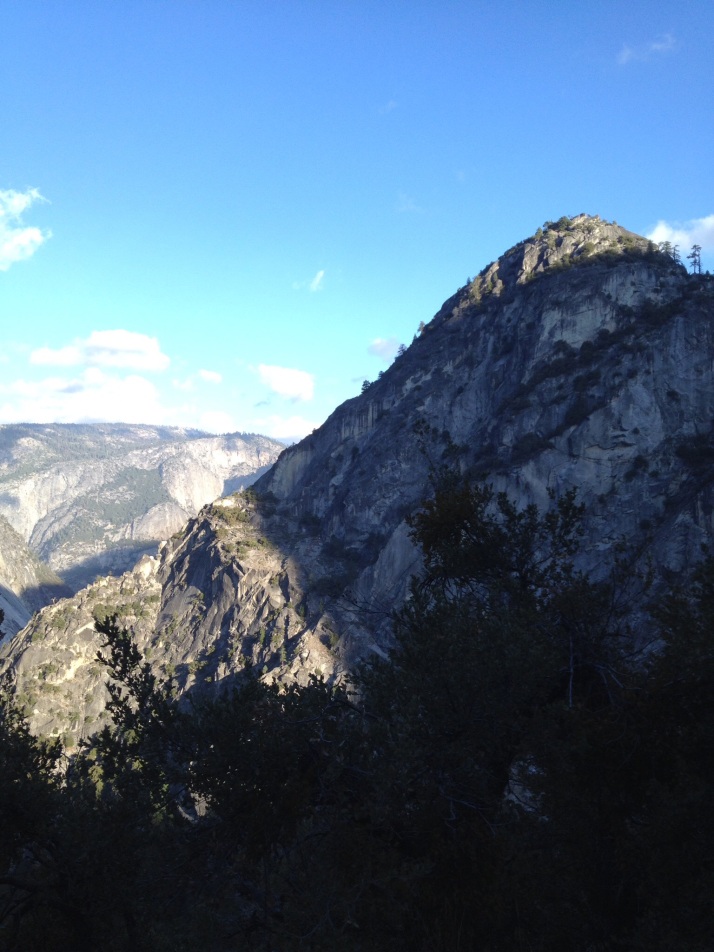